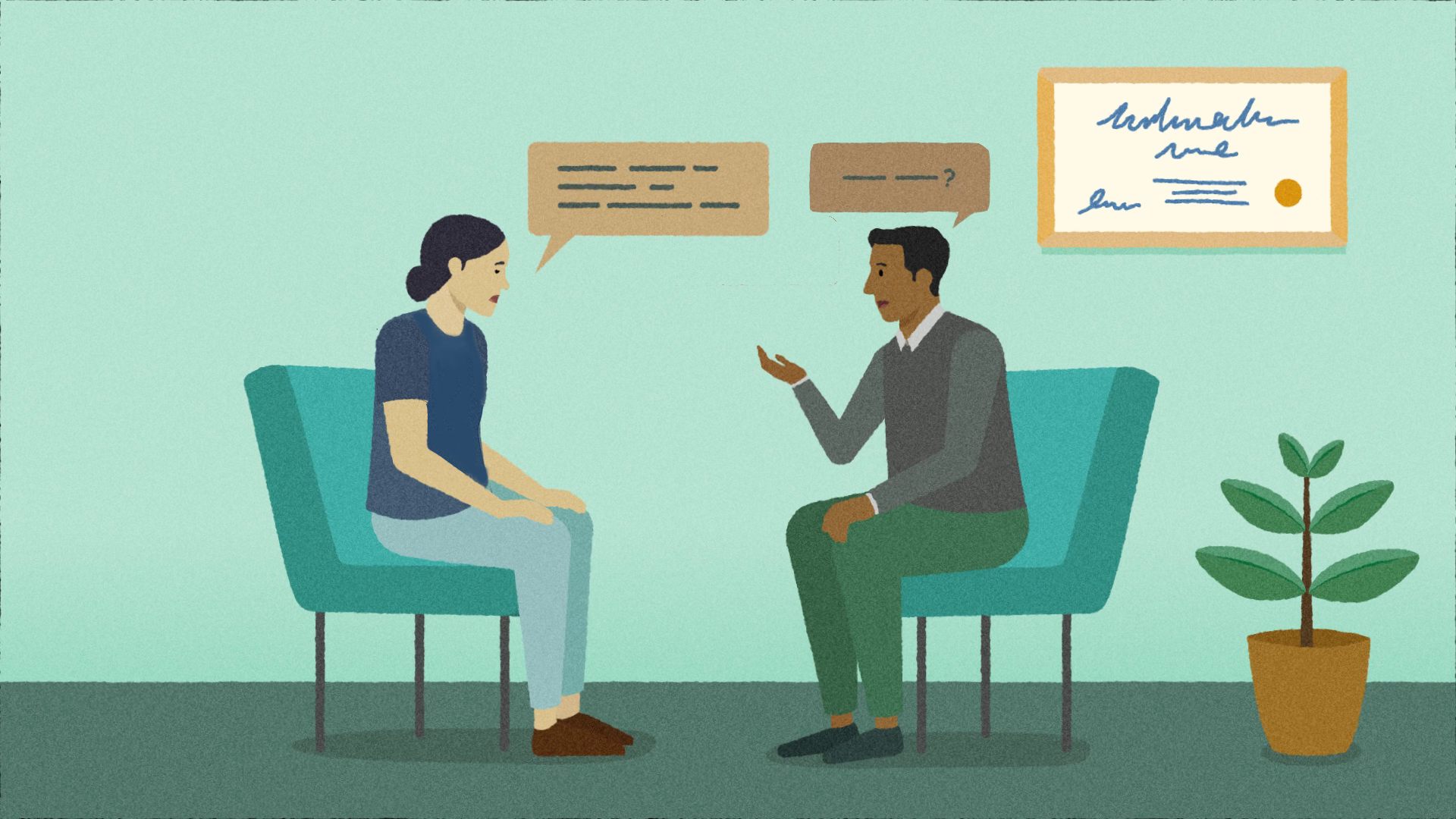 Over the past several months, there has been growing awareness about experiences of military sexual misconduct (MSM) and the resulting military sexual trauma (MST) among Canadian Armed Forces (CAF) members and Veterans. The Atlas Institute for Veterans and Families has responded to this important issue with the launch of a new collection of resources designed not only for individuals who are impacted by MST but also for health care providers who might be providing care and support to those affected.

MaryAnn Notarianni, Deputy CEO and Vice-President of Knowledge Mobilization at the Atlas Institute, said the Atlas Institute recognized early into its mandate that this was a key priority that would require significant attention, including the development of resources for those impacted. “We heard from the community about the numbers of people impacted, the devastating effects of MST and the need for dedicated resources,” she said. “This is a major public health concern, with one in four women and one in 25 men having experienced sexual assault at least once since joining the Canadian military.”

The resources released today have been developed in consultation with an advisory committee of Veterans with lived experience of MST and health care providers who work in the military/Veteran context, Notarianni added. “It is important to recognize the necessity of creating easily accessible resources for the individual, as well as of building critical awareness among health care providers. Through careful screening and training, more effective and sensitive physical and mental health care can be provided to people impacted by MST,” she said. “The resources were developed with the recognition that all providers, even those outside the military/Veteran community and the field of mental health, can support Veterans impacted by MST when they have the right tools available to them.”

“The first step in supporting and caring for someone is trying to understand how their MST impacts every facet of life. Not being understood is the worst human trauma in life. Every new research or resource we can develop and share strengthens every person’s healing path,”said MST survivor M.E. Sam Samplonius, CD.

“As a person with lived experience, my path has been brightened with more hope thanks to the work the Atlas Institute is doing for all of us and our loved ones.”

Major (Ret’d) Carly Arkell, one of two Veteran members of the working group on service provision who helped in the development of the resources, said the opportunity has been important for her own advocacy efforts in taking her experience and using it in support of others who might not yet have received the help and support they need. “I’m glad to have been part of developing these resources based on the real-life experiences of those of us who have experienced MST. Contributing in this way has been empowering — it has enabled us to share the unique challenges and experiences to add to the body of knowledge about the effect of MST, and to build meaningful support. With the development of these resources, I see the potential for change, which brings me hope, and we know hope can be a powerful thing.”

For individuals impacted by MST, there are two new resources providing tips, strategies and helpful information to support the healing journey — “Recovering from military sexual trauma: From coping to healing” and “Recovering from military sexual trauma: The role of peer support” — available both as downloadable, accessible PDFs as well as web resources.

The resources can be accessed on the Atlas Institute for Veteran and Families’ website at atlasveterans.ca/military-sexual-trauma. 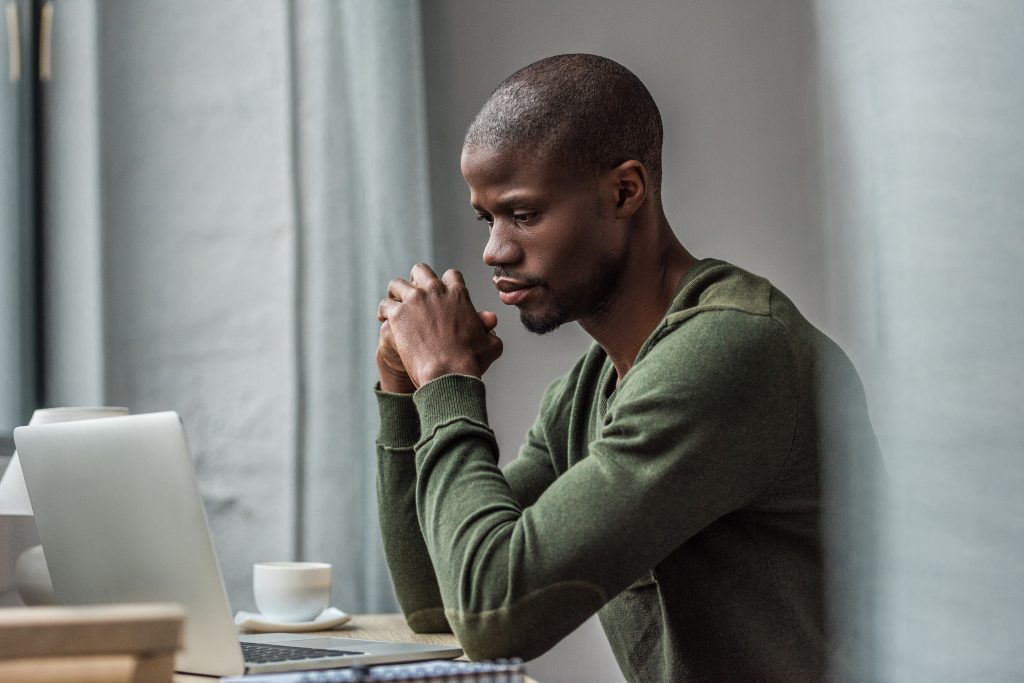 Our Board of Directors expands